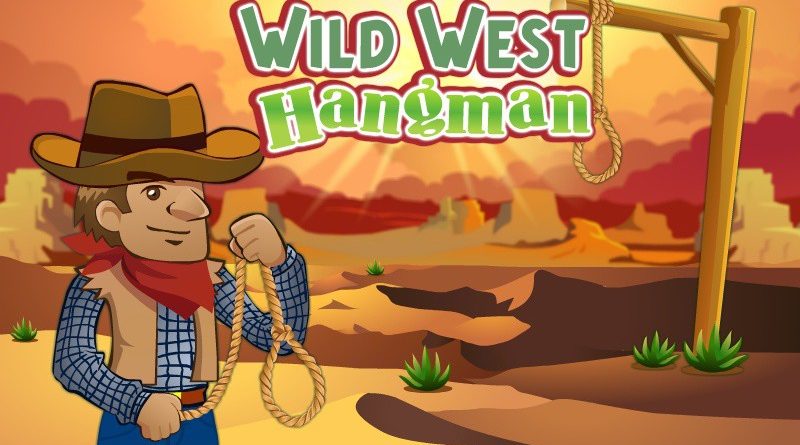 Classic Hangman word game. Try to guess an English word in as less moves as possible.

There are many ways to play Scrabble online, including some officially sites and some unofficial sites where you can play Scrabble-like crossword games.

The two major official versions of Scrabble are available on facebook, one is for the residents of the United States and Canada and the other is for the residents of other countries. A third Scrabble-like game called, Lexulous, is also available. Lexulous was known as Scrabulous until lawsuits were filed against the creators of this game. Free registration required before one is able to play the scrabble games.

There is an official site called Games.com, which is run by AOL Games, this site offers players five versions of Scrabble, including the classic board game.

Scrabble cube is an online word game that is based on SCRABBLE. It’s a 3-D scrabble variant, where players make words from the letters on dicelike cubes. As one makes more words, the cubes normally change, so this game can never grow old and the potential words are never in the same combination.

This type of 3-dimentional aspect of scrabble cubes gives the modern feel which is perfect for the online scrabble player. The value of the cube letters are the same as the classic SCRABBLE letter tiles, so scrabble cubes isn’t a complete move from the scrabble board game.

Scrabble cubes offer bonus cubes which correspond to the multiple squares on a standard scrabble game. For instance, players will encounter a scrabble cube that usually acts as a double letter score and word score.

As the scrabble cubes appear on the screen, you will have to connect the letters which are adjacent on the cube to create whole words. When you happen to do so, you automatically get scrabble points.

Where to find scrabble cubes

Scrabble cubes can be found on many websites like skilljam.com, worldwinner.com and the entire fun network sites. On some sites, players are even given the opportunity to play for prizes or even cash.

On most sites you will be able to play scrabble cubes as a free trial game. Once you play one game or two games, players will have to decide whether to play for the privilege of continuing or not.

Scrabble cubes was actually developed by the WorldWinner Subsidiary of FUN Technologies Incorporated in cooperation with EA Incorporated.

You can even choose to play against yourself, where you try to beat your personal best, or against other players of equal skill on the web. You can be lucky and win prizes starting at $1.10 and increasing depending on your entry fee and the number of players in any given tournament.